Simeria
Hector is an obsessive collector. He moved to the Lost City of Simeria to collect rare artifacts, keys, runes, bones and now hes obsessed with collecting Stamps. Other Maradans laugh at Hector for wasting all of his time collecting stamps but he hopes to change their minds by encouraging more and more Maradans to collect Stamps for their Stamp Albums. Hector needs your help. He wants to encourage everyone in Marada to collect stamps for their own album. He has 30 different missions for you, each harder than the last. If you fail to have any of the stamps he asks for in your album, you will have to start again.
Completed Level of 30
Prize List 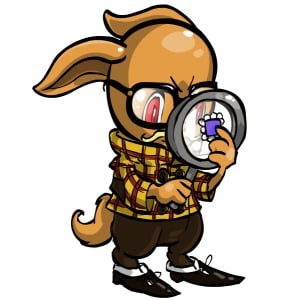 Mission of the Week

Find out what items this level could ask for


Do you accept my Mission?