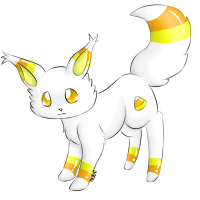 Doing a few quests today to keep myself busy - will be selling all the RP I make at 1:10.

I will update this every so often with how much RP I have. If I sell any during my quest run, I'll put the MP that I make straight into the bank. I won't be skipping any quests, because where's the fun in that?