Eleka's Castle
The Eleka Prison was built just after Queen Eleka took back control of her castle. Since life returned to normal at her castle, more and more minipets were being found here when they should be on Minipet Island. Being evil, Queen Eleka banned all minipets without owners from entering her castle and any caught are trapped in this castle, where they are not fed, hoping they will starve to death. If you see a minipet that is hungry, please feed it with some Minipet Food that you can buy at Minipet Island. Most of these minipets used to have jobs at the Circus in Slater Park, so they will reward you with any RP and a Circus Ticket that they had with them before they were captured.
You have completed 0 Eleka Prison quests
Prize List 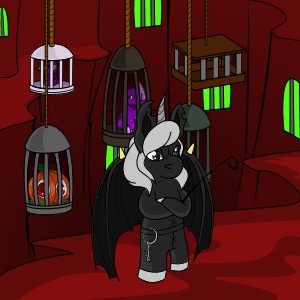 Quest of the Day

The next feeding session is in 12 minutes

If you add the Attic Giftbox to your collection, you will be able to pay for quests, missions and pet training with items directly from your attic. The faster, easier way to pay - for life!